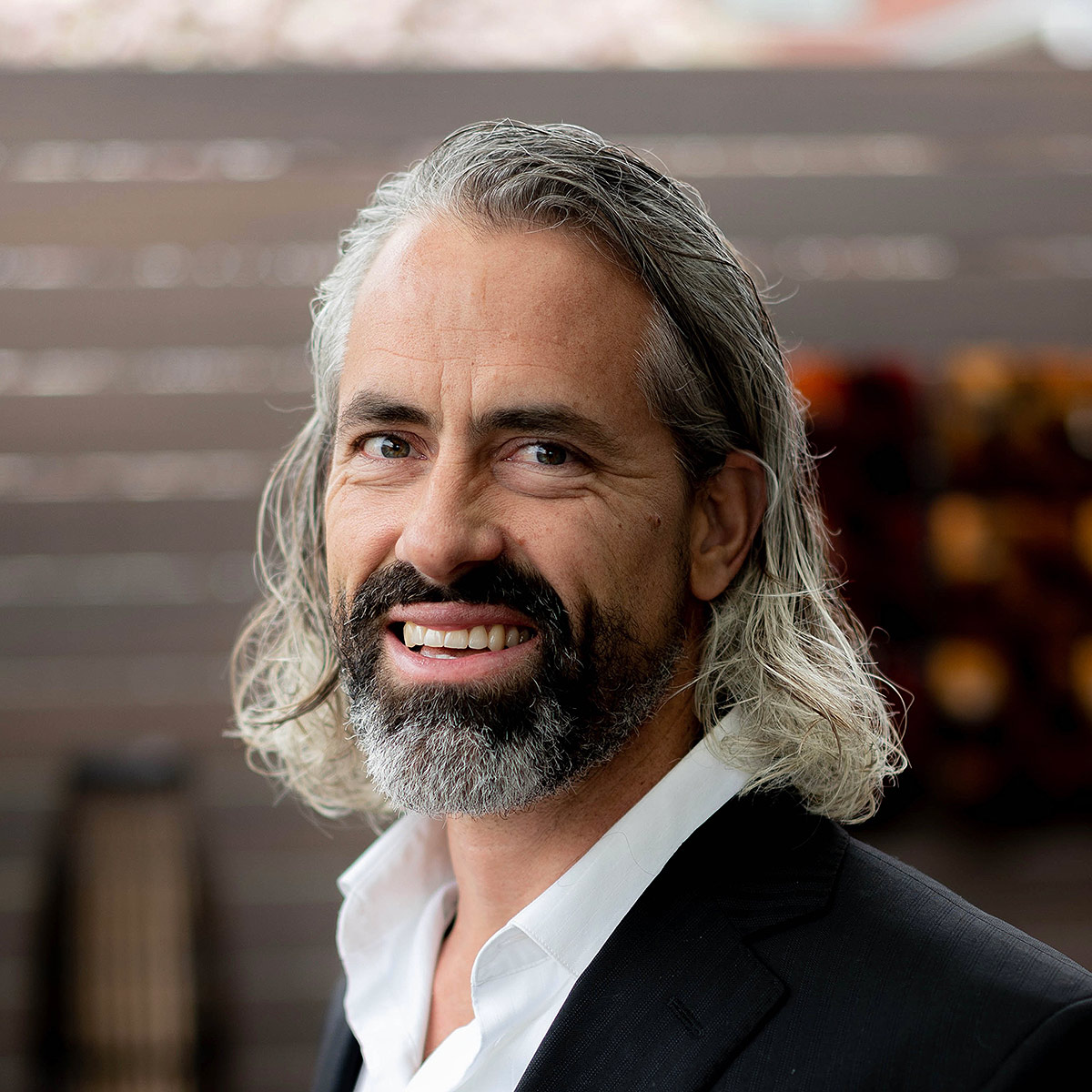 I grew up as a dreamer

In the sixth grade, I invested my paper route money to buy multi packs of Big Red gum that I sold during recess.  My business was so successful that one day after lunch, every kid in my class had a wad of cinnamon gum in their mouths.  Unfortunately, Miss Donovan’s eyes were burning, and I learned my first entrepreneurial lesson in government regulations. 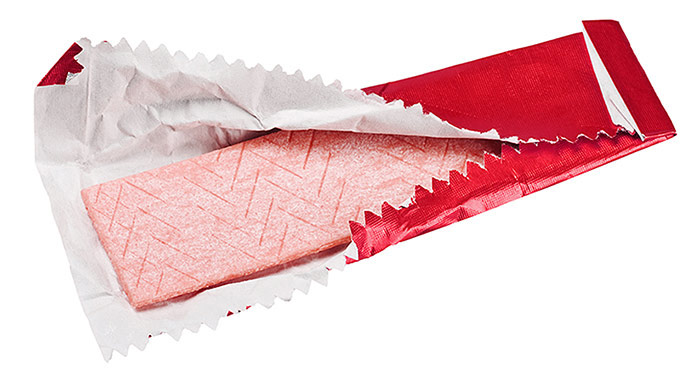 I knew I was an entrepreneur and there was no going back.

My first decade as an entrepreneur was spent chasing the elusive god of money.  No amount could satiate my inner belief that I was unworthy. As a college student, I started my first business and opened several mattress and furniture outlets.  I took some of that money and used it to buy and remodel a “fixer-upper” house, and realized I had a nack  for picking good properties.  My business partner and I profitably bought and sold 148 houses in a row. 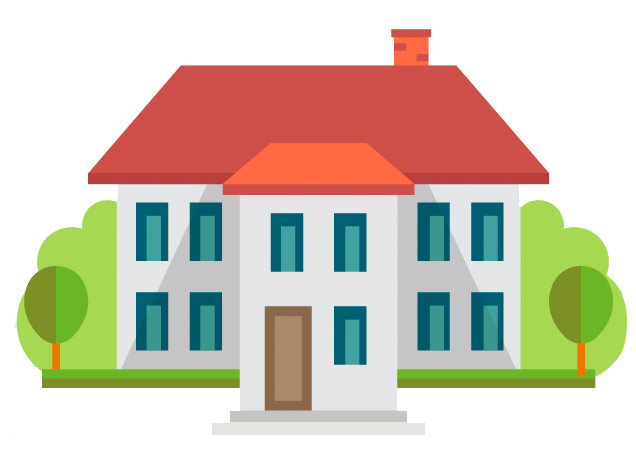 This led to following a dream of public speaking and teaching over 10,000 people how to buy and sell houses. People began to hire me to help in their businesses.

I didn’t even know what a “business coach” was, but before long I had coached hundreds of people. Investors, business owners, stay-at-home moms, artists, athletes, and CEO’s.
Business coaching usually led to other areas of life like relationship coaching, addiction coaching, performance coaching, and creativity coaching.
‍
There was a moment around the time I made my first million that I thought I had the midas touch.

I was raised in a fundamentalist culture where shame was the primary tool of motivation.  This was the perfect recipe for sabotage. I was not pre-programmed for success.  Once I lived in a fancy house and drove a fast car, my “true” beliefs began to come forward.
‍
No matter how much external success I achieved, my inner dialogue never followed.

“If you really knew all my shit, you couldn’t love me…” became my inner mantra.  Shame was my identity.

In a very short period of time, I sabotage all of my businesses. Over the next 15 years, I was on a mission to re-write the broken beliefs I was handed.  I practiced the latest science on the neuroplasticity of the brain.
I hired experts from around the world to mentor me in transforming my deepest beliefs- coaches, shamans, trainers.
‍
I uncovered a formula for tapping into the FLOW STATE and began sharing this recipe for success with people to help them level-up their lives and break free from sabotage. Since then, my online businesses have reached people from over 36 countries.  One company I was involved in had a reach of over 100 million views on Facebook in just one week.
‍
My mission is to find those who are hungry for change and teach them the RITUALS FOR SUCCESS to create skills that are un-outsourceable.

Now its your turn.

Join our tribe and began today to live in the FLOW STATE and create your own luck! Meanwhile, I will be spending my time feeding my chickens and trying to get my 5 kids to do their homework.
My wife Bri and I live on a hobby farm somewhere in Idaho with our five kids and whatever animals haven’t been eaten by the coyotes.

Interested in having tony speak at your next event or even coach you personally? Follow one of the the buttons below:

Want to work one-on-one with Tony to LEVEL UP your life?  Tony works with a very selective handful of people.  Are you committed to RESULTS in your life and business? Fill out the application for an interview.

Tony brings a unique mix of humor and down to earth, real life experience to his presentations.  The audience will undoubtedly laugh, probably cry, and certainly leave with a tangible action plan for the next level of their life.